You are here: Home / Archives for Staff 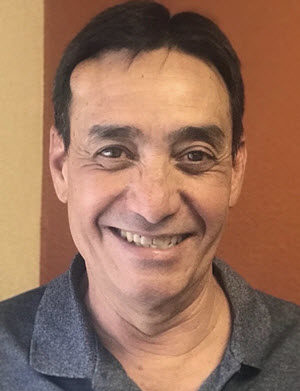 END_OF_DOCUMENT_TOKEN_TO_BE_REPLACED

When Linda Sanders walked into her therapy room at Nonviolence Works, she felt as if she was coming home—again and again!  Sanders was raised in Texas, and for her entire childhood her family spent most of their vacations in New Mexico—and Taos was the favorite place.  She loved the environment and the rich cultural traditions, and at a critical point she and her husband were determined to live here.

Sanders has had an outstanding career as a licensed clinical social worker in Texas—including ten years working with veterans and fifteen years working with adults in other critical decision-making processes.  She served for five years as a mitigation specialist completing comprehensive biopsychosocial investigations of clients referred in capital murder cases. For ten years she was the clinical director of a 100-year-old private adoption agency and for eight years was the clinical director in a family social service agency.

Sanders has often been an administrator.  The VA Medical Center in Dallas is the second largest in the country and as the Assistant Associate Chief Social Worker Sanders supervised a staff of 170.  In her first VA position she was the Suicide Prevention Coordinator at a time when Veteran’s Affairs was just beginning to recognize the need for identification, assessment and treatment of veterans at high risk for suicide.  She developed community partnerships to coordinate services and was part of a national team that developed an award-winning process to manage suicidal calls coming into all VA call centers. END_OF_DOCUMENT_TOKEN_TO_BE_REPLACED