You are here: Home / Our Staff / Board of Directors

The TBH Board is responsible for providing overall agency leadership and direction. We are a group of eleven

Taos residents who see this work as a privilege to serve our community. 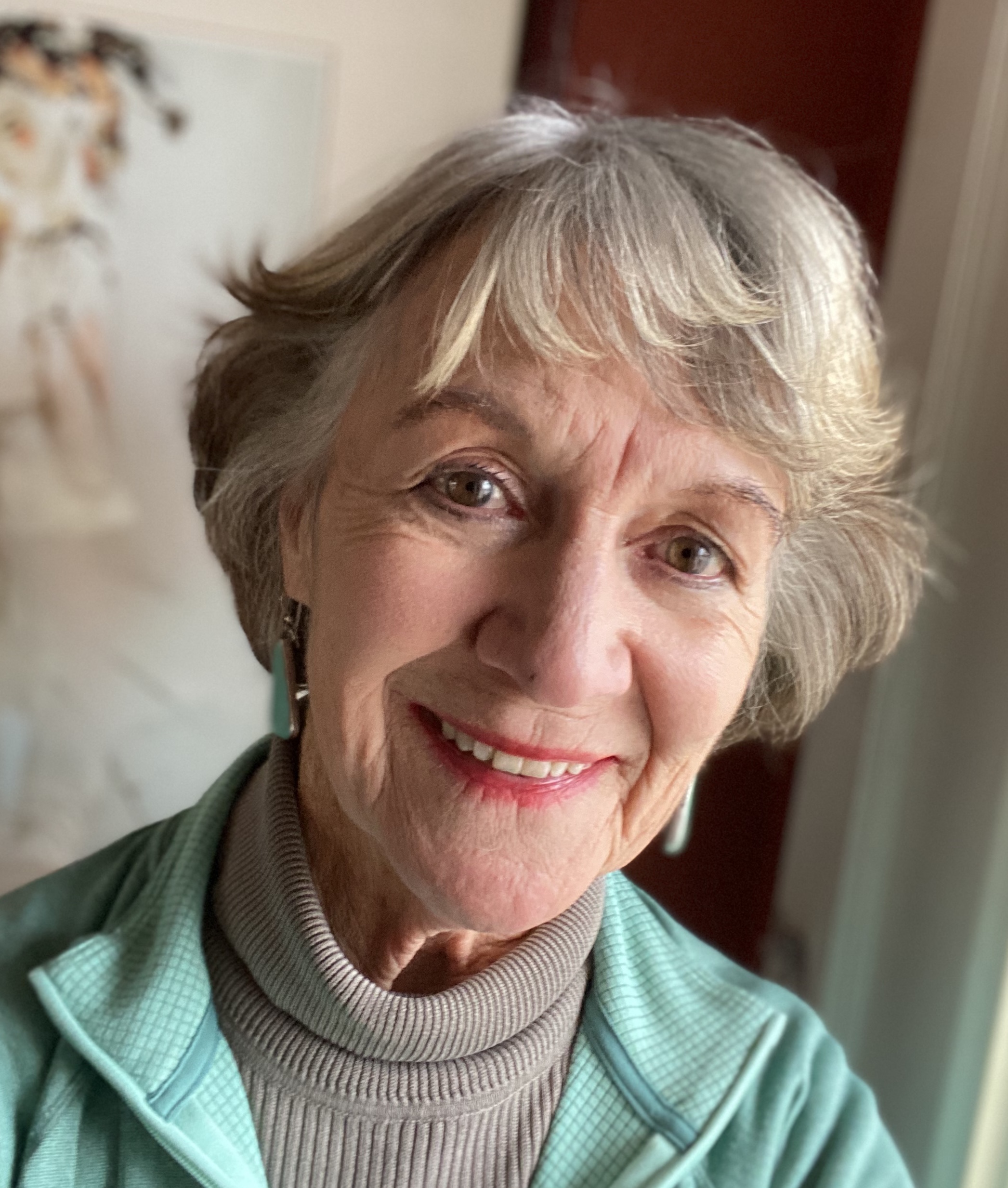 Mary McPhail Gray, Ph.D, Chair
Mary McPhail Gray is the Chair of the TBH Board and has been a board member since 2005. She has been visiting Taos since 1987 until she could afford to move here full time in 2012. Mary has had a 40-year career in human services; the Peace Corps; cooperative extension, Head Start, community mental health, and as a faculty member and administrator in higher education and the federal government. She has a strong commitment to interfaith/intercultural work. Her doctorate is from Michigan State University in family systems and special education, and she is delighted to be working again at a level where the real work happens. Mary is an avid golfer, dancer, opera lover, and cello player. Her daughter and family live in New York City, and her son and family are in Austin, Texas. 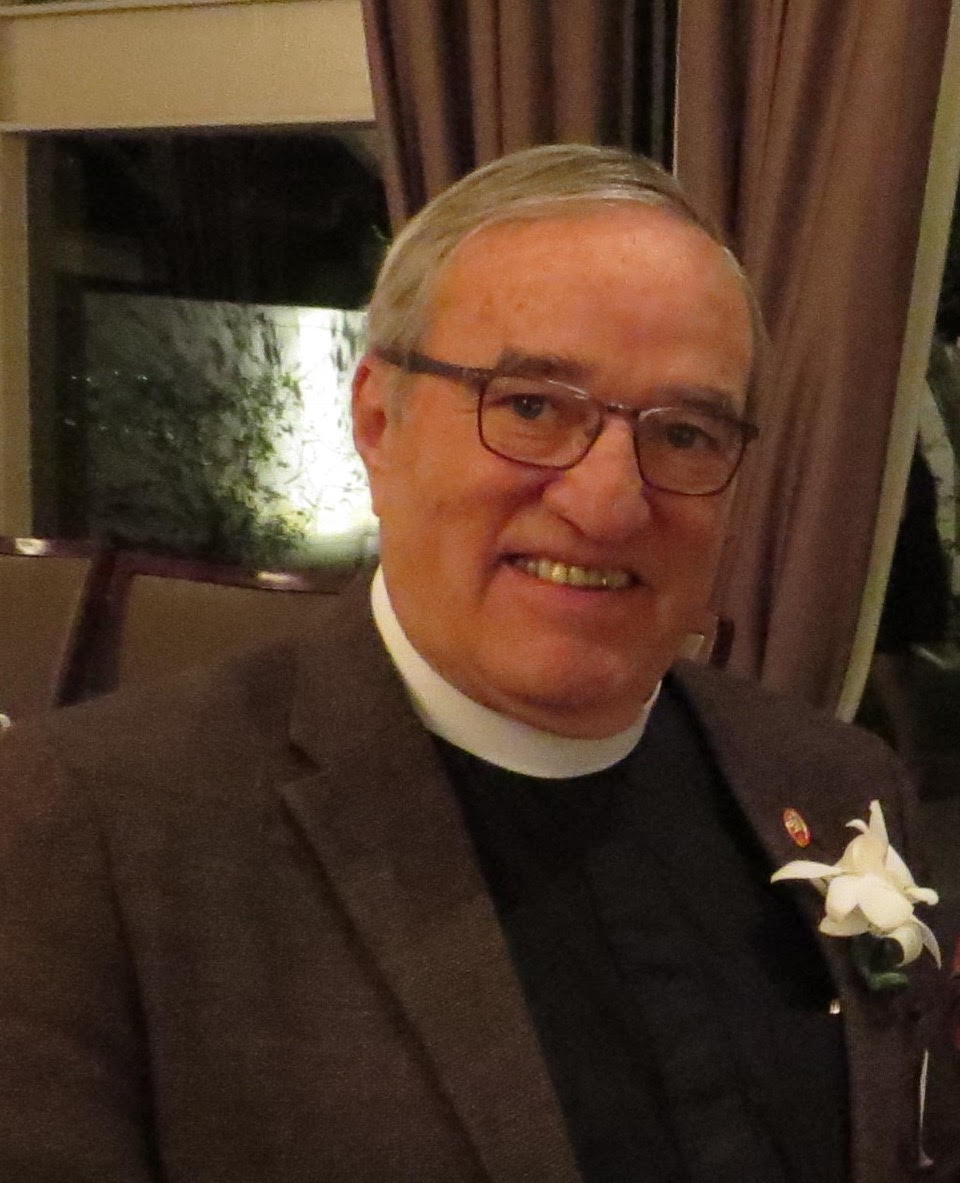 Mike Olsen, Vice Chair/Treasurer                                  Mike retired from the U.S. Army as a Colonel in 1995.  During his military career Mike served around the world.  He flew Medical Evacuation (Dustoff) Helicopters during his two tours in Vietnam.  He spent much of his career in Europe commanding Signal Corps organizations at the Company, Battalion and Brigade level.  He also served as an aviation Program Manager, and was assigned to the Department of the Army Staff; when he retired he was a Director on the Secretary of the Army’s staff. After retiring from the Army, Mike joined the Computer Sciences Corporation (CSC) providing contract supporting to NASA and the Jet Propulsion Laboratory.  He served for five years as the Program Manager for NASA’s World Wide Information Services Networks. Mike also spent 6 years as the Program Director for the Jet Propulsion Laboratory’s Institutional Services and Support contract.  Mike left CSC in 2007. Mike graduated from the Church Divinity School of the Pacific in 2008 and was ordained as an Episcopal Priest.  He served as an Associate Priest at St. Cross Episcopal Church, Hermosa Beach, CA. He also served as the Rector of St. James Episcopal Church, Taos and as the Vicar of St. James emerging missions in Angel Fire and Red River.   He retired from St. James in 2019, but continues in active Ministry as a Spiritual Director, Supply Priest at churches throughout Northern New Mexico, as a Chaplain and Search and Rescue Pilot with the New Mexico Wing of the Civil Air Patrol. Mike led St. James as it grew as a socially active parish. He worked with dedicated volunteers to grow the St. James Food Pantry to its current status providing food to over 500 families on a weekly basis. The Questa Village Council asked St. James to train and support volunteers in opening a Food Pantry in Questa.  Committed volunteers from St. James and Questa opened and managed the Questa Food Pantry for over a year while the Questa Volunteers established the foundation to be able to successfully operate without St. James support.  While Mike was Rector the church assisted people with utility bills and fire wood so that they could maintain safe housing.  Mike co-founded the Taos Interfaith/Intercultural Alliance, now known as the Taos Interfaith Group, which is socially active in Taos. Mike has served on the boards of several non-profit organizations including Big Brothers Big Sisters, Tri-County Community Services, Taos Behavioral Health and has been an active volunteer. Mike holds a Bachelors Degree in Engineering Electronics, Park College, Parkville, MO; A Masters Degree in Management from Webster University, St. Louis, MO; a Masters of Divinity from the Church Divinity School of the Pacific, Berkeley, CA.  He is also a graduate of the Armed Forces Staff College and the Army War College. 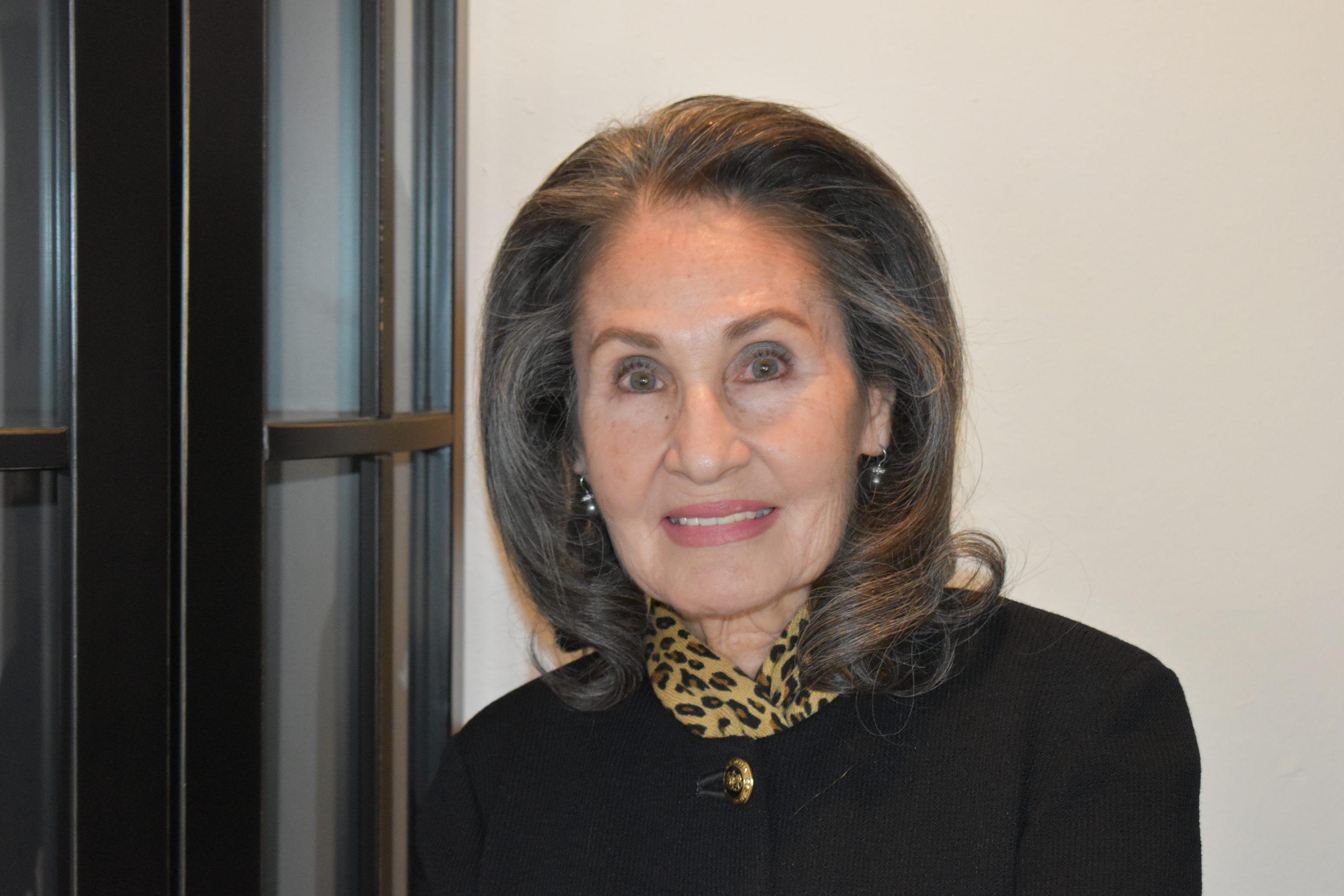 Anita Vigil,                                                                      Anita came to Northern New Mexico in the early 70s as a college student and instantly connected to the rich cultural heritage and history.  Her paternal grandfather homesteaded the family farm in West Texas when it was still a part of Northern Mexico.  Her behavioral services career began in 1972 as the Executive Director of the Weber Council of Spanish Speaking Organizations in Ogen, Utah.  She raised her children in Boulder, Colorado where she worked for the National Center for Atmospheric Research, the Western Interstate Commission on Higher Education & National Center for Higher Education Management Systems and before moving to California she headed the Intergovernmental Personnel Act function for the United States Department of the Interior in Denver.  Landing in Los Angeles provided her an opportunity to expand her management career into the human resources arena.  She managed recruitment and industrial relations sections for Rockwell International and Northrop Corporations.  She was appointed County Commissioner for the Los Angeles County Civil Service Division by the Los Angeles County Board of Supervisors in 1999.  That turned her interest in an unexpected direction.  The Los Angeles County Probation Department extended her an opportunity to return to her comfort zone in human behavioral services.  She began her corrections career in January the following year as the Department’s Ombudsman which culminated in 16-years as Probation Director assignments managing juvenile services in a detention hall, and a central-city area office before moving to the executive row as hearing officer, interagency affairs, and community relations sections for the Department.  Ms. Vigil married her Kermit, Texas childhood playmate Dr. Leopoldo Juarez.  Four years ago, they selected Taos as the place to continue their interests in serving community in general and children in particular.  Their five sons and daughter have made them grandparents of 11 and great-grandparents of 12.