You are here: Home / Our Staff / Administrative Staff

The administrative staff of Taos Behavioral Health is a dedicated, skilled and hard-working group of Taoseños.  They’re the ones who run the agency behind the scenes and like our clinicians, they are committed to making a difference. 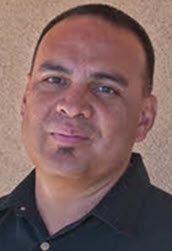 Simon Torrez, Chief Executive Officer
Simon Torrez joined Taos Behavioral Health as the business manager, and he took over the CEO role in September 2013. He is a homegrown Taoseño with smarts from his years as a business manager and the heart of a dedicated family man. He is delighted to be helping build nonviolence skills in Taos. 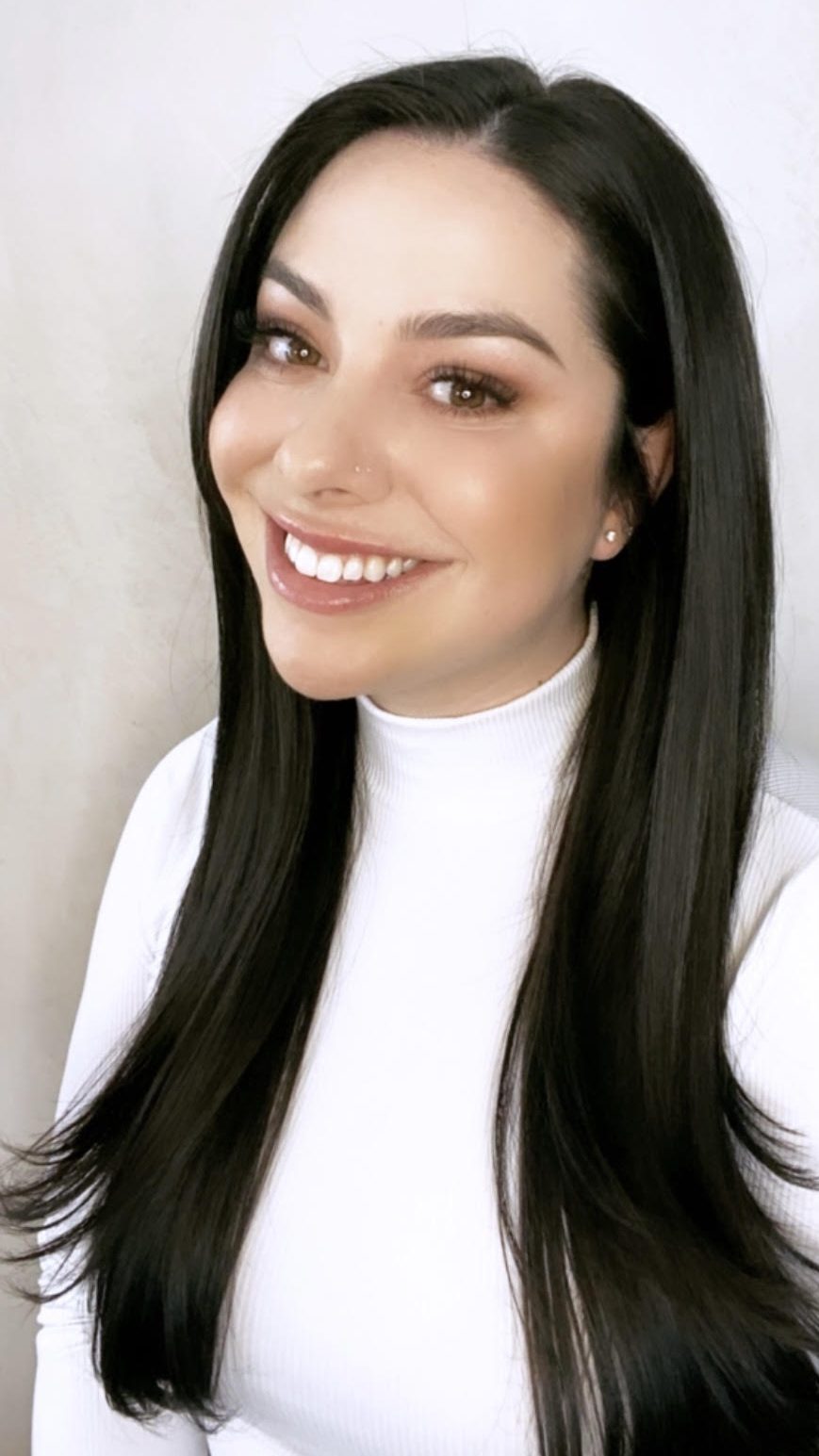 Juanita Cohn, Director of Operations
Juanita was born and raised in Taos where she graduated from Taos High School. She attended college in Albuquerque and graduated from The University of New Mexico’s Anderson School of Management. From there, she moved home and immersed herself in her parent’s family-owned businesses where she learned the ins and outs of business management and customer service.  Juanita made the jump to join Taos Behavioral Health in May, 2020.

Miquela Polanco, Office/Grant Manager
Miquela was born and raised in Taos where graduated from Taos High School in 2014. She attended UNM Taos straight out of high school where she graduated from the Dental Assistant Program. After 5 years in the dental field as a Dental Assistant and Office Manger she decided to change occupations and join TBH as Business Manager in December 2019. Miquela has since changed roles in the agency and has become Office Manager/Grant Manager. Miquela will began taking courses in the Fall of August 2021 to earn her Associates of Arts in Business. 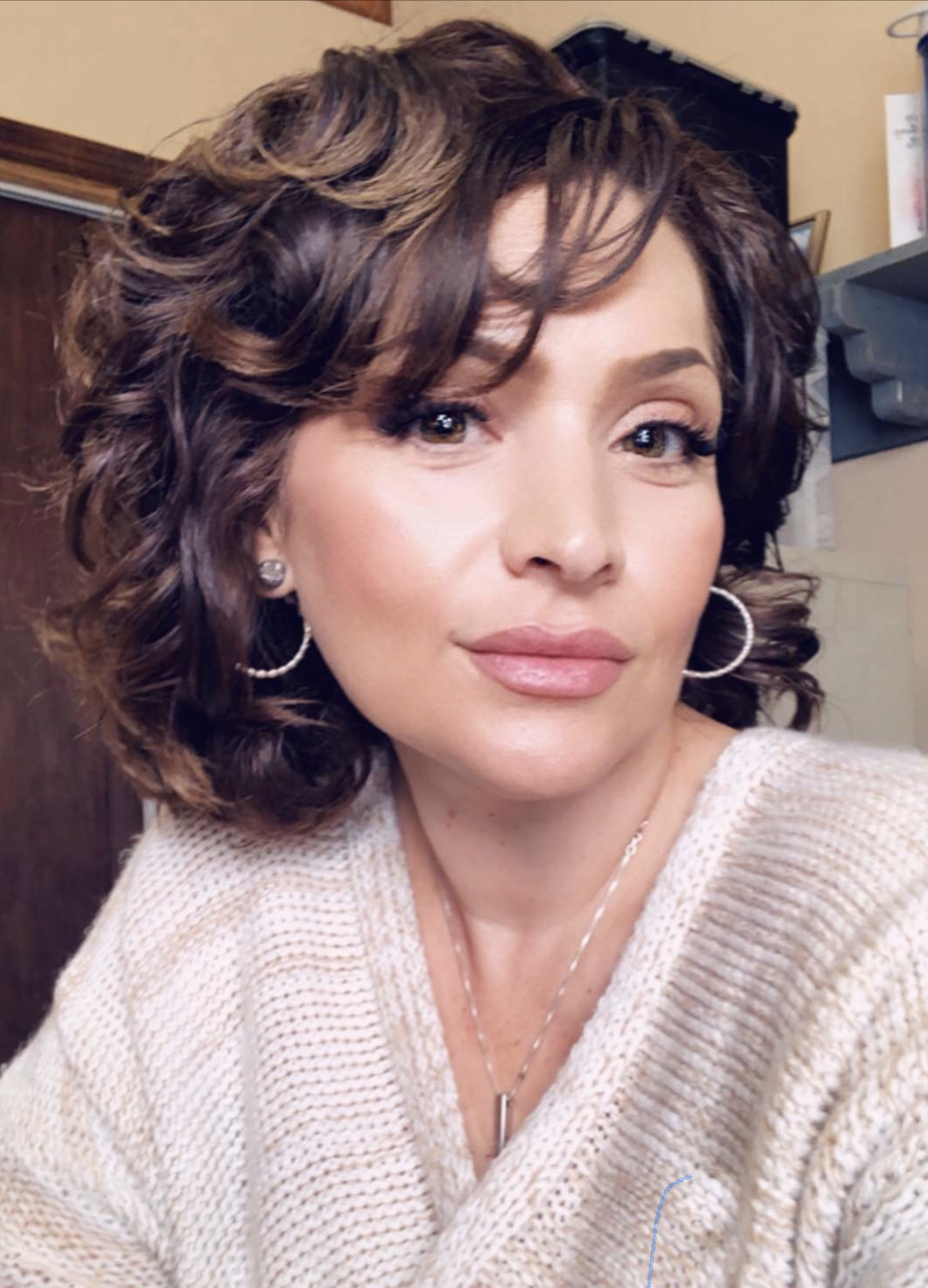 LisaAnn Torrez, Human Resources/Credentialing Specialist
Lisa is from Albuquerque NM, she relocated to Taos with her husband, who was born and raised in Taos to raise their children 15 years ago.   She has been married to Simon Torrez for 23 years and they have 4 children whom they devote their time too.  Lisa Graduated from UNM Albuquerque in 1994 with a Bachelor’s Degree in General Business Management and has been the Credentialing Specialist for Taos Behavioral Health since 2015. 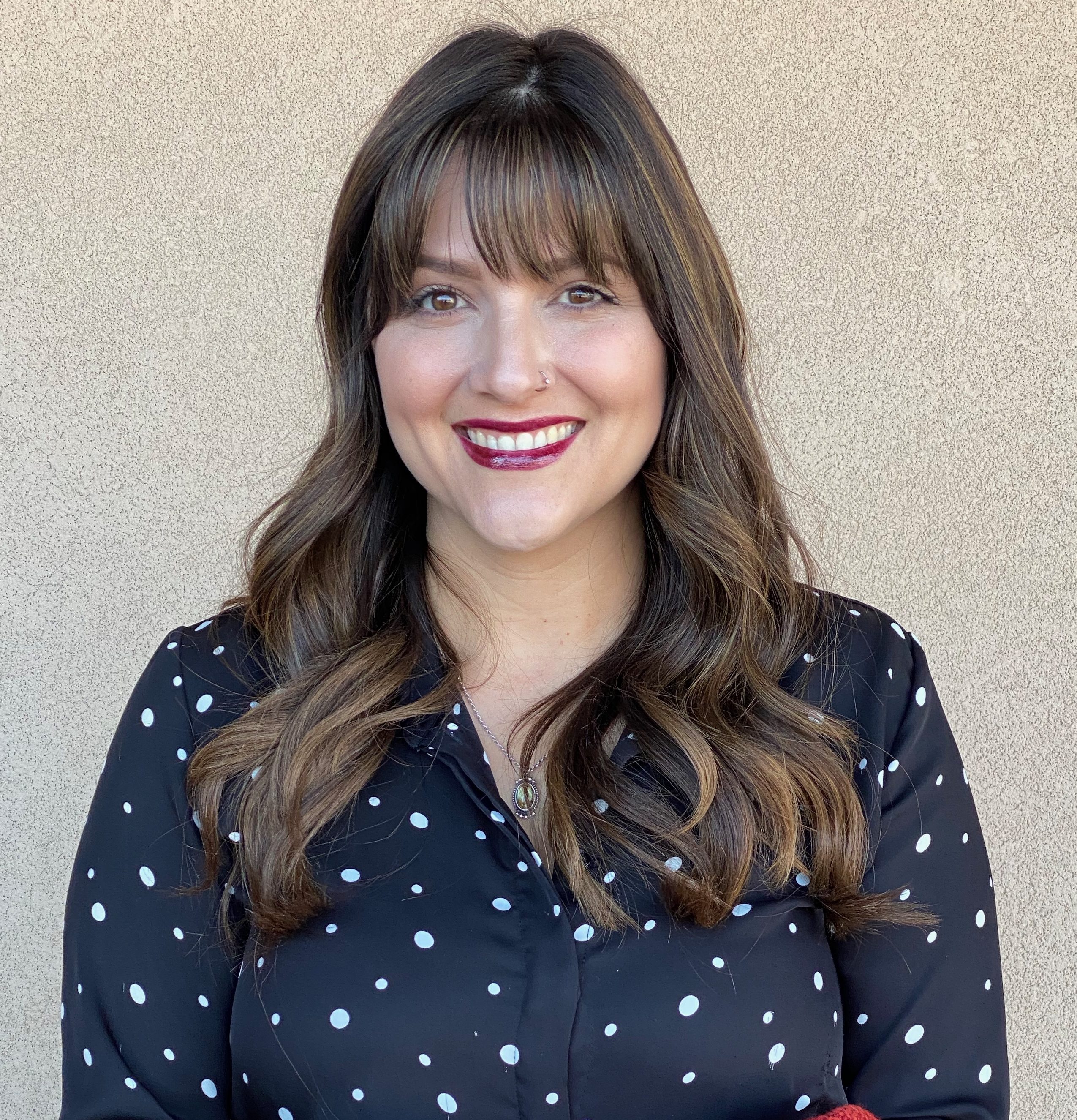 Leanne Etzel, Billing Director
Leanne Etzel joined Taos Behavioral Health in April of 2019 as a Billing Specialist and is now the Billing Director. Leanne was born and raised in Taos and graduated from Taos High School in 2002. In 2014 she joined the Taos County Ambulance billing department where she acquired her certification in Medical Billing and Coding. Outside of work Leanne spends her free time with her husband and four children as well as coaching Xtreme Allstar Cheer, Middle School Cheer and High School Cheer. 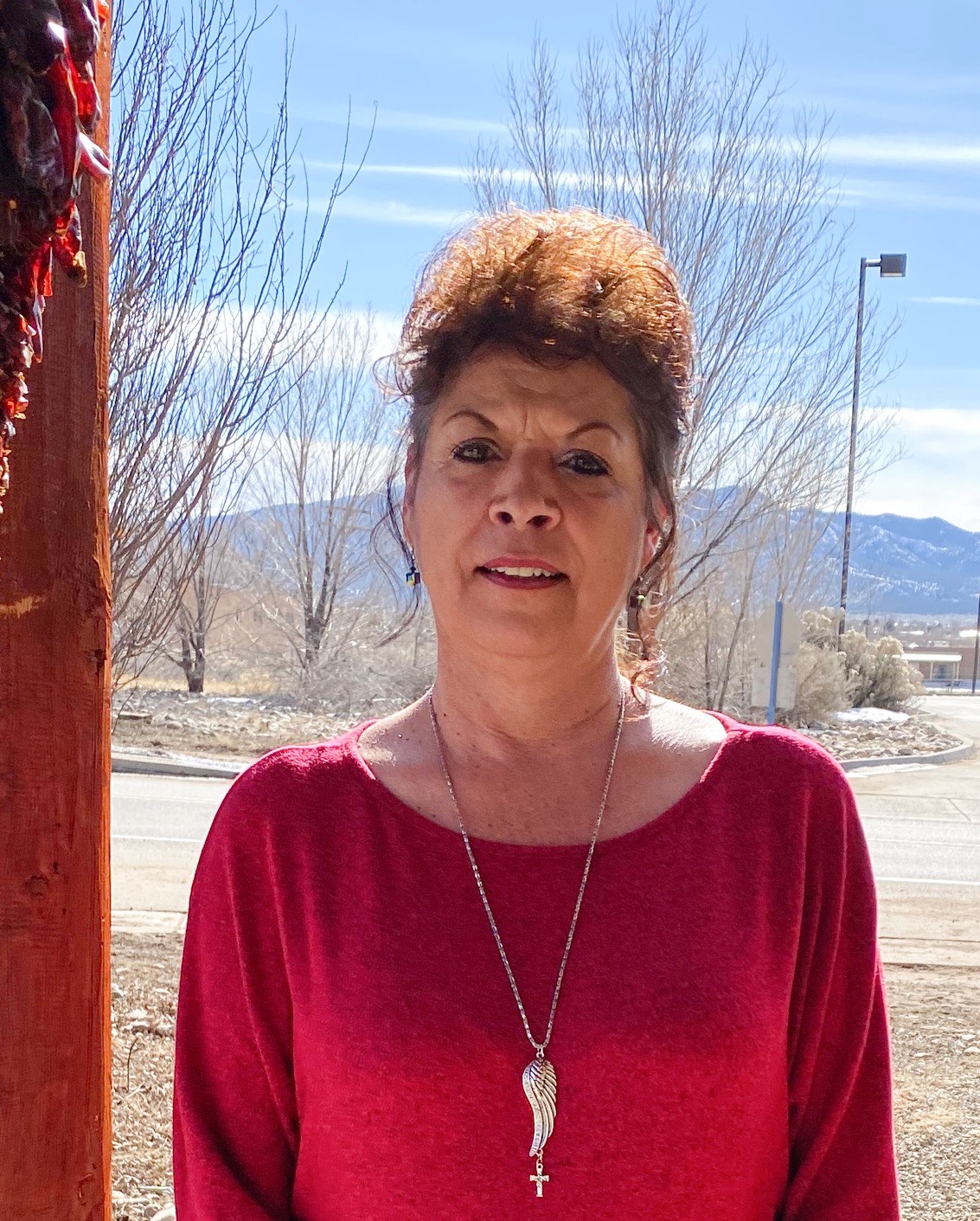 Fran worked in the dental field for 30 years and has worked in mental health for 10 years . Fran worked at Tri-County and Taos Medical Group. Fran joined Taos Behavioral Health in August 2019. Outside of work Fran enjoys spending time with her family and puppy Jordy. 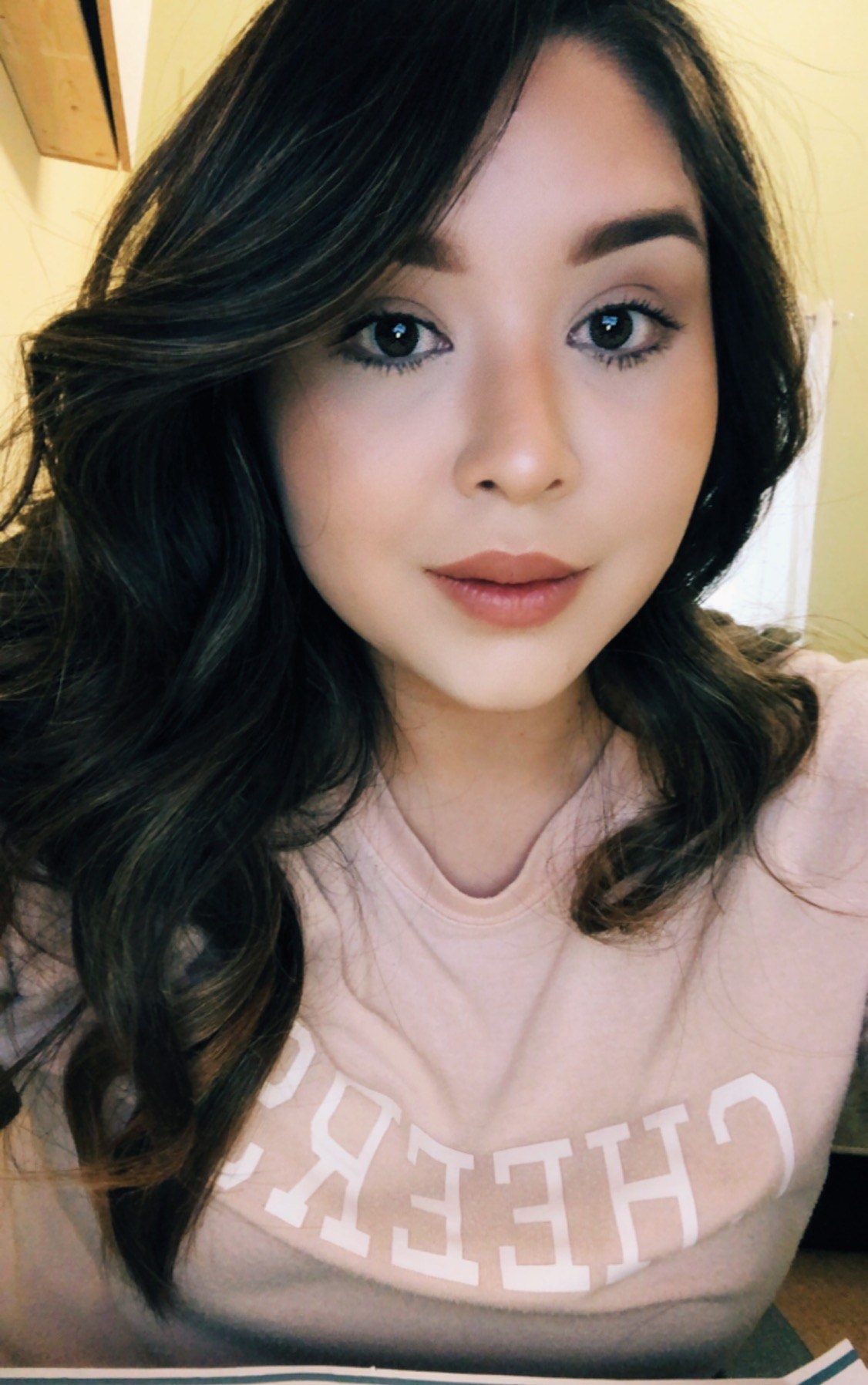 Diana Solorzano, Operations Assistant                                          Diana joined Taos Behavioral Health September of 2020. Diana was born in Mexico and brought to Taos at a young age, she is a proud DACA recipient. After working for Hillcrest bank she decided to change occupations and give back to the community. Outside work, Diana is a full time mom to 3 kids. She love spending time with her family, traveling and baking. 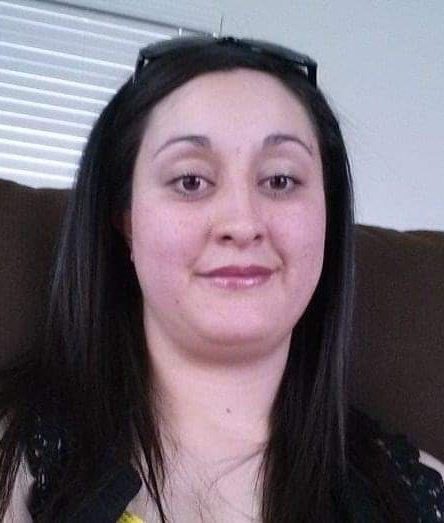 Andrea Vigil, Billing Specialist
Andrea Vigil joined the Taos Behavioral Health team in October of 2020. Andrea was born and raised in Taos.  She graduated from Taos High in 2006 and later graduated from ITT Technical Institute with a Bachelors in Criminal Justice. Andrea worked for US Bank for 9 years and decided on a career change joining our team as a Billing Specialist.  Andrea is a dedicated wife as well as mother to four children, outside of work she loves spending time with her family. 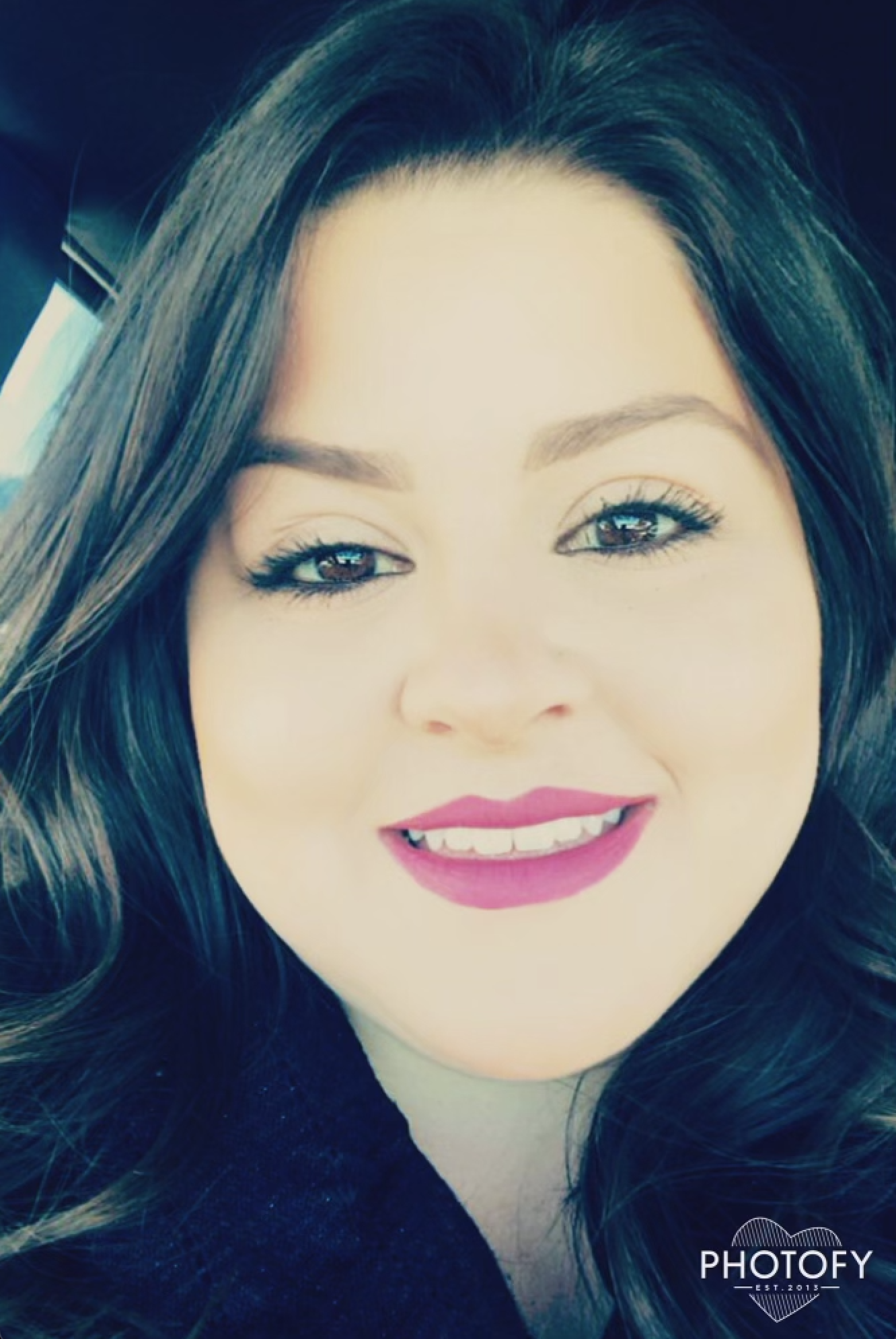 Roberta Romero, Billing Specialist                               Roberta joined Taos Behavioral Health in November 2020 , after working 8 years for Kit Carson Electric in the billing department. Roberta was born in El Paso, TX but was raised in Taos. She graduated from Taos High School in 2002. Roberta has deep family roots here in our Taos community and in our neighboring village of Questa, both where she has family that she loves and cherishes. Outside of work Roberta loves spending time with her family and friends, especially her 4 beautiful children and husband. 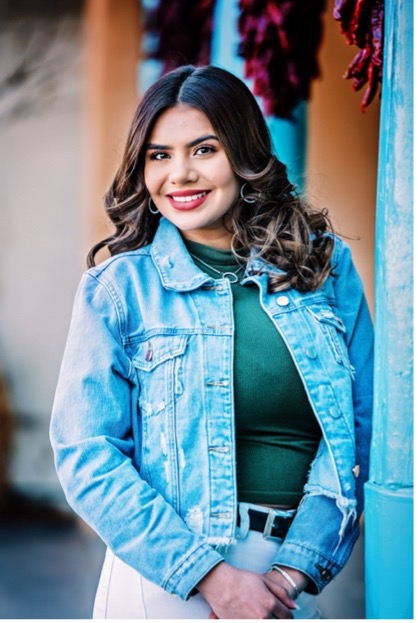 Daisy Bustillos, SUCCESS Center Administrative Assistant
Daisy Bustillos was born in El Paso, TX but was raised in Taos, NM. She graduated from Taos High School in May 2020 and she is currently enrolled at CNM and majoring in Office Technology. She joined Taos Behavioral Health November 2020 with the SUCCESS Program working with Middle school and High school clients as a Floater/Administrative Assistant. She enjoys working aside the CCSS’s with the clients and families. 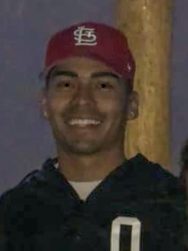 Michael Gallegos, Albuquerque Operations Manager            Mike was born in Albuquerque, New Mexico and raised in Taos, NM. He graduated from Taos High School in 2014. Mike has been working for TBH on and off since starting high school in 2012. He worked around varsity football and track schedules while in school at the Familia Y Mundo program. Mike took time off to study at the University of New Mexico in Albuquerque, as well as to enlist in the US Army. He deployed to the Korean Peninsula as part of the 3rd Armored Brigade Combat Team of the 1st Armored Division in 2018. During this time, he obtained the rank of Sergeant. Mike is still actively serving in the armed forces now as a Behavioral Health Non-Commissioned Officer based out of Albuquerque. Mike enjoys giving back through his work in the community that raised him. In his spare time, Mike enjoys spending time with his family, playing and watching sports, and working on cars.