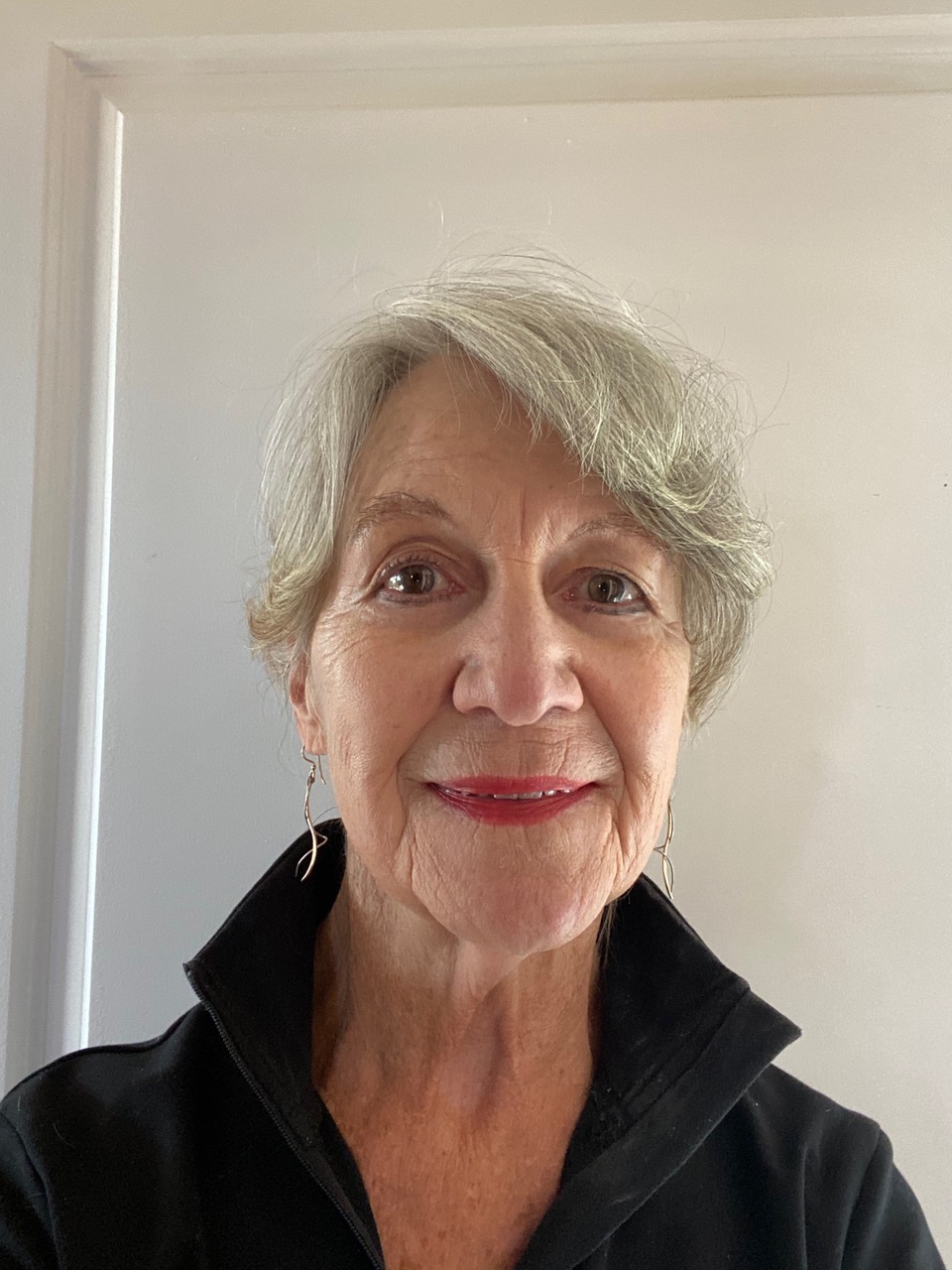 Towns like Taos succeed and thrive because people voluntarily contribute their time, talents and resources in deep measure to our progress.  Such a hero is Richard S. Watkins —just retiring from the Taos Behavioral Health Board after 12 years of extraordinary service.  He arrived as it was a small collection of staff with a budget built only on donations and has guided its financial progress to becoming the largest Behavioral Health agency in northern New Mexico with solid financial systems and an outstanding staff of 55.

A Life of Service:  Watkins was originally drawn to TBH because he responded to the call for mentors.  He began mentoring a young elementary aged boy who was living with a single mother and still keeps up that relationship after ten years.  He is proud of that young man—now preparing to enter a medical school program—and was interested in creating that opportunity for other young people.

Watkins’ commitment to helping others is a lifelong value.  During 31 years in the Navy—rising to the rank of Captain—he was known as a skilled, honest, compassionate leader for his ranks.  His wife Deb comments “His heart is just so big.  No matter the gender, religion, culture, sexual orientation—he took care of his people.”  All of his 31 years were on ships—in various hot spots during that time.  His wife comments that when his ship came into port, she and their sons would be there to cheer and marvel at the bands, the music, the celebrations.  For 12 years he was stationed out of San Diego and their sons grew up there.

On the TBH Board, Watkins was the favorite curmudgeon—always asking the tough questions—reminding us of our mission—paying very close  attention to the budget and the financial structures.  Inheriting an IRS debt, the agency relied on Watkins’ calm guidance and knowledge.  He was able to help recruit a number of new Board members and was a guide to help orient them to our history and functioning.

Career  Path:  The Watkins bought their property in Taos in 1982,  and in 1984 built the first part of their home.  In the   19 years after his retirement from the Navy, Watkins was an administrator at 4 separate national laboratories in charge of Nuclear Safety.  His last post was at the Los Alamos Laboratory.  They finished their house in 2002 and have been  here as dedicated community volunteers since 2004.

Whenever Watkins joined an organization—he often became a loyal long-term leader.  He graduated from Bates College in Maine and over the years has usually been the fund-raising Chair of his graduating class.  He writes yearly letters to all of them and calls those he does not hear from.  And it is just not an ask—he has maintained friendships and knows their life circumstances.  When he joined the Taos Country Club—he soon was the leader of the men’s group which meets every Friday.  And his faith has also commanded his energy.  He has long served as a Mayor Domo at our Lady of Guadalupe parish.

Appreciation:  Watkins served the TBH Board with deep commitment and  sharp attention.  Other members soon learned to rely on his intelligent guidance and honesty.  His retirement truly  leaves a hole—and we are grateful for his service.  His wife commented “He is just the most wonderful man in the world!”  And we were privileged to  share his journey for 12 years.  Thank you, Richard Watkins.  You have made a dramatic difference in TBH and this community.

TBH has the largest  credentialed and licensed behavioral staff in northern New Mexico.  We can be reached at 104 Bertha St. in Taos, 575-758-4297  and www.taosbehavioralhealth.org

Mary McPhail Gray is the Board Chair of TBH and can be reached at 575-779-3126 or mcphailconsulting@gmail.com